The Swiss bagpipe scene started in the 70’s, started by ambitious music lovers, who travelled regularly to Scotland und brought the bagpipe back as a souvenir. As nobody know how to play this instrument, a basic course was organised with an instructor from Scotland, to learn how to play the Great Highland Bagpipe.

The pipe bands that were formed in the 70’s were based mostly in the large cities, namely Zurich, Basel, Lucerne and Geneva, whereas today they are spread all over Switzerland.

The „Pipe Band Association of Switzerland“ (PBAS) set the standard dictated by Scotland, to judge solo-musicians and bands at competitions and thus pushed the boundaries of the scottish music scene in Switzerland. Since the formation of the assocation on 12 March 2005 in Bern – which falls under the Royal Scottish Pipe Band Association – all bands and soloists can be officially evaluated by Scottish judges at the annual Swiss Championships.

A further goal of the PBAS is to bring pipers and drummers together regularly at Pipe Band Meetings and thus offer them a platform to present themselves and develop themselves musically. The focus here is the musical parade and the combined performance of the bands as the «Massed Pipes and Drums». Bands from all over Switzerland and from abroad can come together and share their knowledge and love of music. 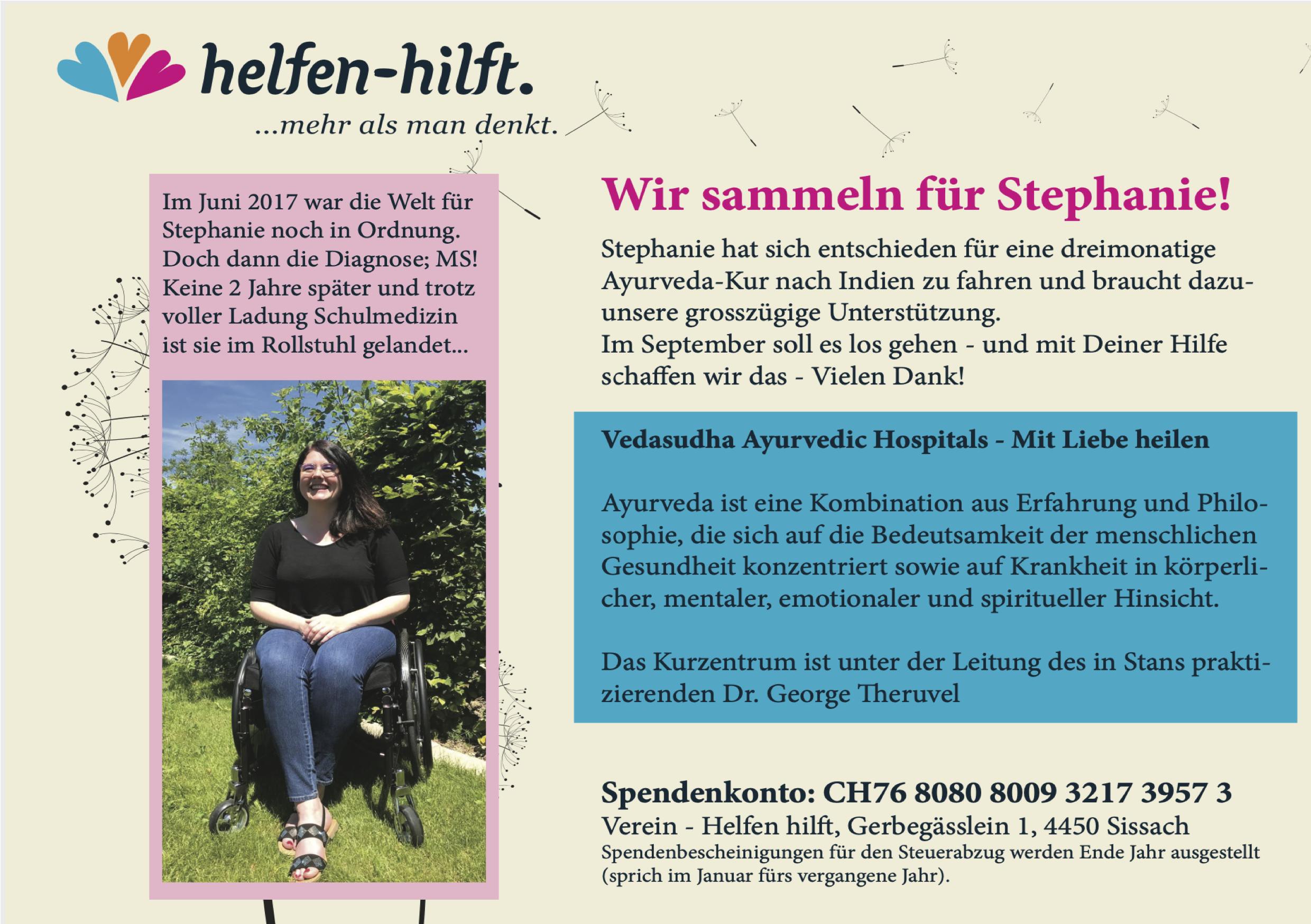